From resourcefulness to responsibility: how Corporate Social Responsibility (CSR) came to be

From resourcefulness to responsibility: how Corporate Social Responsibility (CSR) came to be

Now more than ever, businesses feel the pressure of having to not only perform well in their chosen market, but also to provide their consumer bases with additional value. Customers are picky, environmentally concerned and sustainability is favoured. To help you out on your CSR journey, we have prepared a series of blogs to showcase good practices and how we do our part. In this blog, we tell the story of how CSR came into existence and how it became what we know it to be today!

A tale as old as time

In 1953, almost 70 years ago, the American economist Howard Bowen coined the term “corporate social responsibility”, aka CSR. However, according to various sources, the importance of business responsibility could be traced all the way back to the industrial revolution. Throughout the second half of the 19th century, with the advance of factories, the employment of women and the popularisation of philanthropy, workers’ wellbeing became the main concern. Nevertheless, it wasn’t until the 70s of the previous century that CSR began to take shape into what we know it to be today. 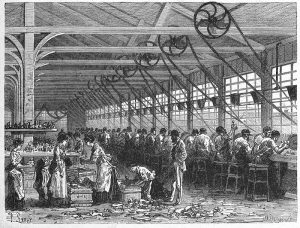 In 1964, Coca-Cola’s CEO at the time – J. Paul Austin, having witnessed firsthand how harmful apartheid was to the South African economy, showed an act of assertiveness, impactful for many. Austin threatened to move his firm out of Atlanta, as social conservatives refused to express their support at a banquet, honouring Nobel Peace Prize winner Dr Martin Luther King Jr. This turn of events is considered to have changed Atlanta’s history forever. 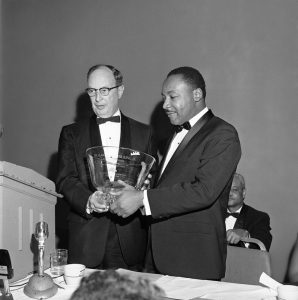 In 1971, the American Committee for Economic Development announced the concept of the social contract, nowadays better known as a license to operate. The three main concepts of this agreement are pertinent to this day and are as follows:

Throughout the following years, various academics researched and studied the concepts of social interest and business ethics, eventually merging them into the same field of application. In the 1980s these concepts were further developed and governments were increasingly engaged in shaping long-term CSR strategies. Born out of naturally developed ideas, these strategic doings later evolved into the grand and global movement that CSR is today.

The dawn of a new era

The 1990s embraced a bold new age, endorsed by the rapid rise in technology and peoples’ excitement over the new upcoming millennia. At the beginning of the decade, professors were working on establishing an assessment framework for the impacts of CSR programmes, as well as researching which areas of business could benefit most from said programmes.

Meanwhile, the start of the digital age also meant quicker communications and social issues turning from local to global. In the Third World, human rights violations and poor labour practices were just some of the issues brought to light by the American and European communities. In response to these problems, the Points of Light Foundation was created in 1990. A non-profit organisation, following President Bush’s Daily Point of Light Award initiative from the same year. 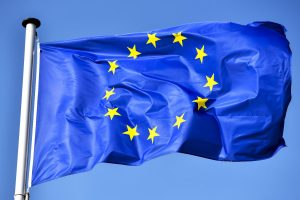 At the same time, CSR was growing rapidly on European soil as well. After the union of East and West Germany in late 1990, a Council Regulation instituted the European Environment Agency and the information and observation network – Eionet. Through the Maastricht Treaty in 1992, the European Union surfaced, while the United Nations Conference on Environment and Development, aka Agenda 21, was held in Rio de Janeiro. This was the decree of UN governments to translate the United Nations Action Plan for the 21st century (thus the name) to the local level. The goal was to acknowledge the direct links between social, health, economic and environmental concerns and enable different groups to participate in decision-making processes.

Just five years later, in Japan, the Kyoto Protocol was signed. An international treaty, expanding on the agreements from the UN’s framework, represented a worldwide endeavour to improve standards in climate-related concerns, as well as, indirectly, business conduct. Soon after, the EU adopted the Amsterdam Treaty as well, which states that environmental protection requirements are to be integrated into Community policies and activities.

CSR had become a crucial strategic element for numerous businesses (and not only) by the early 2000s, with multibillion-dollar corporations, such as Coca-Cola and Pfizer implementing it into their operations.

2010 and beyond – modern CSR and looking into the future

According to Forbes, “For CSR advocates and practitioners, the challenge of justifying the need for corporate social responsibility wasn’t a new one in 2010.” Furthermore, Forbes quoted leadership expert and CEO of Korngold Consulting – Alice Korngold, who described the shift in focus and level of engagement of companies regarding CSR. “Until recently, the discussion about CSR was soiled within mid-level offices for human resources, philanthropy, and public relations; the company resources involved were minimal,” said Korngold, but since then things have changed drastically. 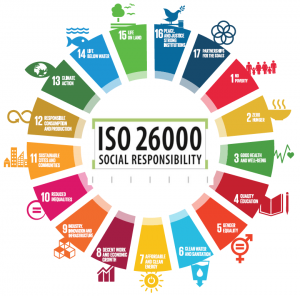 In 2010, ISO 26000 was launched – providing guidance to all types of organisations, regardless of their size or location. Its goal is to support businesses in their efforts to promote sustainable development. It is also meant to motivate people to go above and beyond the call of duty, realising that upholding the law is a fundamental obligation of every firm and a crucial component of their social responsibility. It is not meant to take the place of other tools and activities for social responsibility, but rather to advance a shared knowledge in the area. ISO 26000’s purpose is to give organisations social responsibility direction and may be utilised as a part of public policy initiatives.

In 2015, the United Nations approved the Sustainable Development Goals (SDGs), also known as the Global Goals, as an international call to action to eradicate poverty, safeguard the environment, and ensure that within 15 years, everyone would live in peace and prosperity.

Just half a dozen years later, closely following a worldwide pandemic, which had an immense negative impact on the world economy and population, in 2021 the European Union announced the Green Deal. A plan to rapidly reduce dependence on Russian fossil fuels and fast forward the green transition. Climate change and environmental deterioration have been a threat to Europe and the rest of the world’s existence for years. The European Green Deal is meant to transform the EU into a modern, resource-efficient, and competitive economy, ensuring: sustainable economic growth, eradication of greenhouse net emissions by 2050 and unity for all.

Currently, the hottest CSR-related topic is the upcoming EU due diligence act, expected in January 2023. This future European law will make it mandatory for corporations to confirm that their suppliers are adequately working towards health, safety, and environmental protection. The German Supply Chain Act (GSCA), requires local firms to do due diligence on their supply chains in order to safeguard human rights and the environment. With fines of up to €800,000 on the line, limited market access, and the threat of litigation, compliance is a must-do now. Noncommittal CSR techniques are no longer in use!

Businesses have been building CSR services inside their organisations in the first half of 2022. Globally Cool has been guiding various companies through the process, as there is more to it than it may seem. Moreover, we are in contact with many Business Support Organisations about forming strategic collaborations and adding value to their market intel services. 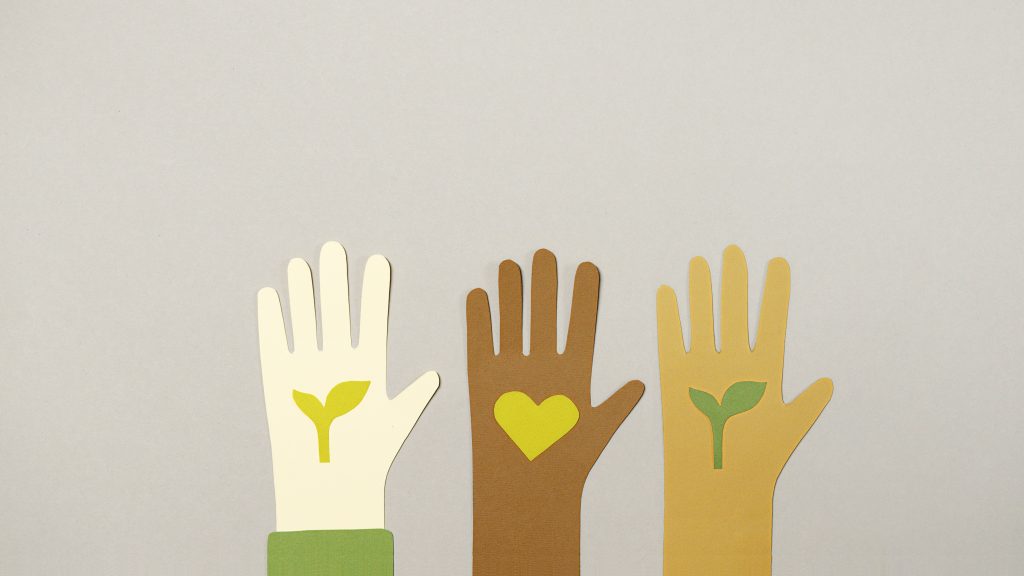 Do you want to learn more about Corporate Social Responsibility or how we do our part here at Globally Cool? Make sure to read our blog The importance of CSR in business: Training of Trainers course for IPD and stay tuned for part 2 of our CSR series. If you want to better your CSR practices, do not hesitate to contact us. Stay responsible, Stay Cool! 🙂

Since 1995, Globally Cool has trained and coached thousands of professionals, in over 45 emerging markets. Want to know more about what Globally Cool can do for you? Check out our services and join us!

What works and what doesn’t in remote training ?
Read more
B2B matchmaking – from Qatar to the world
Read more
5 practical tips to make your office more CSR compliant – this week
Read more
Do you want to stay informed of the latest Globally Cool news?Subscribe to our newsletter! 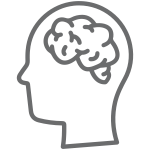 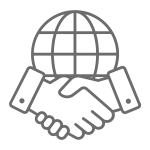 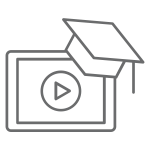