The Corona virus causes these prices to go viral

The Corona virus causes these prices to go viral

China’s role as the world’s supplier of electronics, components and manufactured items is major and, to most, well-known. But did you know that China also rules the world’s supply of quite a few vegetable products in the supermarkets that you visit weekly?

If we zoom in on Globally Cool’s home country, the Netherlands, China’s number one exported vegetable product, in terms of value, is ginger. In 2018, China supplied 70% of the $74 million of Dutch ginger imports. Although there are more countries that export fresh ginger to the European market, the turbulence caused by the Corona virus definitely has its impact on prices during the coming months. 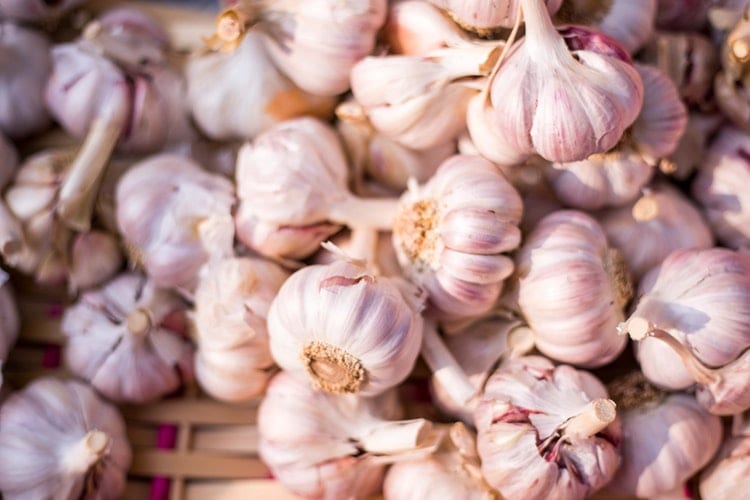 Although the share of Chinese garlic in Dutch imports is ‘only’ about 50%, the Chinese production of garlic is good for over 80% of the world’s garlic production, and two-third of world garlic trade. However, there is one comforting fact for garlic-minded European consumers: Spain is the world’s second biggest supplier of garlic, with a 13% share in global trade. But still, garlic prices will absolutely go sky-high this year. Whether it stinks, or not.

Hope for the grapefruit flow

Though only 20% of Dutch grapefruit imports come from China, in absolute terms this flow represents more than $32 million per year. On the bright side, the supply season of Chinese grapefruit has just ended and will start again in July. Large volumes of this fruit will be traded from August till December this year, peaking in October. Looking ahead, it seems that there is some time left to tackle the problem before the supply season starts, however, there are not many alternative suppliers of grapefruits throughout the fall. Only Turkey comes close with quite a substantial volume during the same supply window.

While China represents ‘only’ 20% of global trade value, $3.7 billion, for frozen special vegetables, with some of these specials China plays a leading role. Frozen asparagus for example: more than 50% of frozen asparagus, or $3.2 million, imported to the Netherlands originated from China in 2018. Alternative suppliers of frozen asparagus, most notably Chile and Peru, will definitely encounter benefits from China’s setback.

Dried mushrooms soon out of stock?

More than 40% of all dried mushrooms imported to the European market come from China. Especially consumers of dried shiitake mushrooms could better make some extra stock soon, as China is the world’s key supplier with more than 90% market share.

Curious about what we have to offer in terms of marketing intelligence?

Interested in finding a cool partner to conduct a market intelligence study?

Ready, set, export: promoting the Lebanese furniture brand Minjara at INDEX Dubai
Read more
Fruit Logistica trends 2022: sustainability, organic products and many more
Read more
How we made online webinars work for our outsourcing studies
Read more
Do you want to stay informed of the latest Globally Cool news?Subscribe to our newsletter!