BUCKLE-UP! THE IMPACT OF BREXIT ON EXPORTERS FROM DEVELOPING COUNTRIES CAN BE NASTY

BUCKLE-UP! THE IMPACT OF BREXIT ON EXPORTERS FROM DEVELOPING COUNTRIES CAN BE NASTY

The Brexit vote goes back to 2016, but 3 years down the line there is still no final agreement on how the UK will leave the EU. In the meantime, the impact of Brexit is already being felt. Not only in the UK and the rest of Europe but also in developing countries. In this article we are highlighting some of the consequences of the Brexit and what it means to trade with developing countries.

Since the infamous Brexit vote it immediately became clear that the economy of the UK, as well as its main trading partners in the EU, would be negatively affected. For one, there is a high cost involved for member countries leaving the EU. Besides, elimination of the free movement of goods increases costs to trading partners at both ends. In addition, the investment climate in the UK tumbled. Headquarters of multinational companies and manufacturing plants producing for mainland Europe started to relocate to mainland Europe. Uncertainties about an agreement led to further negative sentiment leading to a depreciation of the Pound Sterling and decreasing economic growth in the UK. 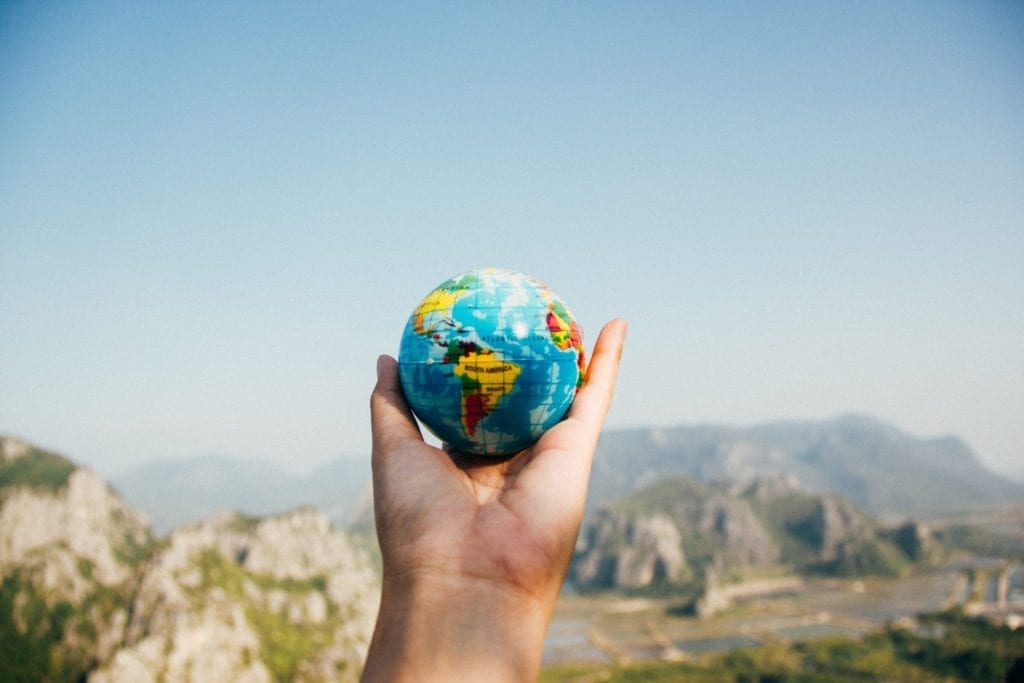 But what does all this mean to trade with developing countries?

First of all, there are consequences that are immediately felt. The slowdown of the economy in the UK and resulting negative spill over to the mainland of Europe affects trade opportunities of exporters in developing countries: right here and right now. In recent market research that we conducted on behalf of CBI, on the home decoration market in Europe, we came to the following findings:

In terms of growth of private consumption expenditure, we see the loss of consumer confidence in the UK: with figures going down from 1.7% in 2018 to 0.8% in 2020.

On the other hand, Germany and France have shown an increase in growth of private consumption expenditure: from 0.9% to 1.3% and 1.5% respectively.

This slowdown in economic growth and loss of consumer confidence has a direct impact on the purchasing of home decoration and home textile items. These are typical products that are widely imported from developing countries. For example, imports of ceramic dinnerware in the EU, which is valued at some €1.9 billion in 2018, originate for more than 65% in developing countries. That means substantial business of more than €1.2 billion. The sales of these items are quite sensitive to economic cycles. As a result, since 2015, one year before the Brexit vote, the import of ceramic dinnerware in the UK has decreased from €265 million to €239 million. That means a 10% decrease, while the rest of the EU showed an increase. Like for the whole of the EU, the share of imports from developing countries is more than 60%. The impact to exporters from developing countries is therefore substantial. 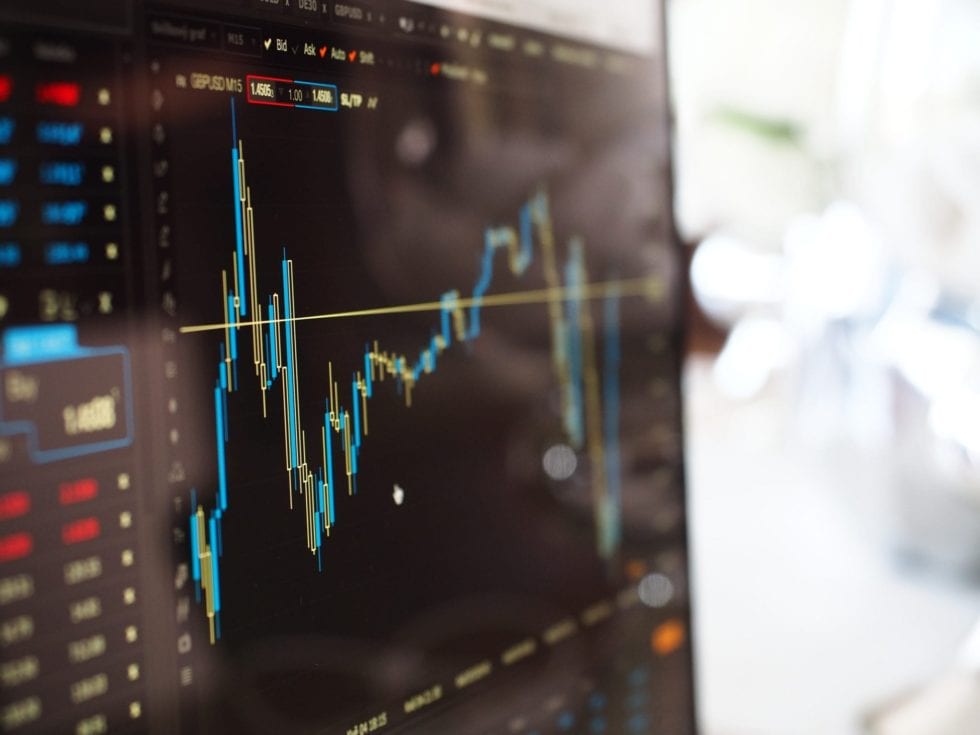 Next to the impact that is immediately felt, there is also an expected impact in the near future. As a consequence of the Brexit, the UK will need to renegotiate trade agreements with third countries. At the moment, exporters from developing countries face a preferential trade regime with the EU with 0% import duty for a majority of the goods. If an orderly Brexit is going to happen, based on a deal with the EU, there could be a transition period of almost two years. During which the UK is being treated as member of the EU for the purposes of international trade agreements. This period would give the UK and third countries some time to define new agreements.

However, in case of a no-deal Brexit, EU preferential trade agreements with third countries will abruptly cease to apply. Imports to the UK could end up taking place on Most Favored Nation (MFN) terms, the WTO principle that the same tariffs must apply to any trading partner, unless there is an exception set out in an actual trade agreement.

In a no-deal situation, developing countries enjoying preferential access to the UK market, will see their advantage eroded as they will then face the same MFN tariffs as their competitors. In contrast, countries facing relatively higher tariffs can benefit from possibly lower MFN tariffs.

These forecasts indicate the urgent need for action by policy makers to get new agreements into place, in order to safeguard market access for exporters from developing countries to the UK market in the near future. 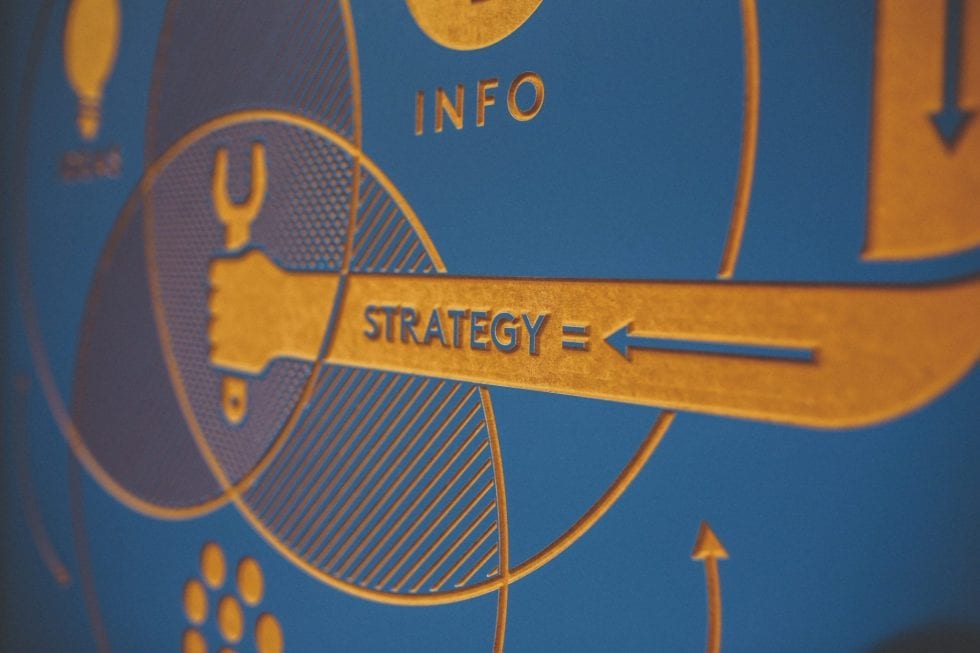 The need to strategize by the private sector

It is clear that the impact of the Brexit goes far beyond the EU and is likely to hurt exporters from many developing countries. It will require action not only from the policy makers, but also from exporters and business supporters alike. How will you respond to a dwindling market? Will you reposition and shift resources towards other markets? When the UK is one of your current markets, don’t wait until the Brexit train hits you. Buckle-up and get your act together and make sure you are able to navigate alternative tracks.

Need help strategizing? We are happy to assist! Check out our Strategy Development services.

Interested in more background information and more data? Check it out from these valuable sources of Eurostat and UNCTAD.

During the past 10 years, we have trained and coached over 3,500 entrepreneurs and officials in digital marketing skills. Don’t get left behind.

Supporting women in the Cambodian craft and fashion sectors
Read more
Ready, set, export: promoting the Lebanese furniture brand Minjara at INDEX Dubai
Read more
5-must read tips on doing business with Europe
Read more
Do you want to stay informed of the latest Globally Cool news?Subscribe to our newsletter!