A technological breakthrough that will make many small boats great again

Any idea what these figures are about? Read on and you will find the answer! 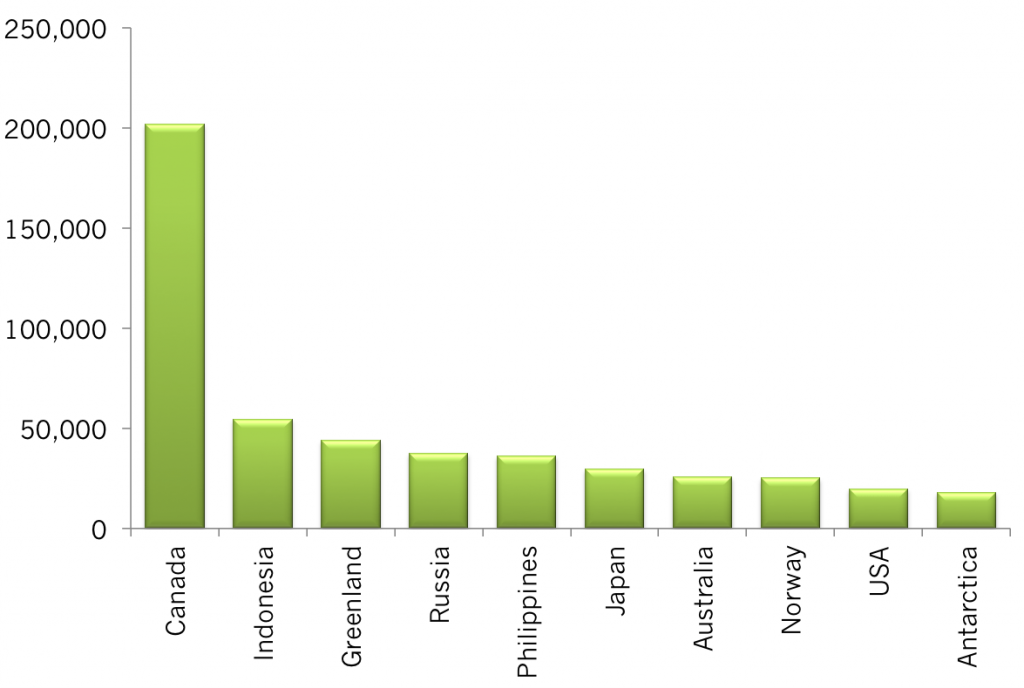 Is there a market potential for my revolutionary engines, guys?

Was it an easy job? Definitely not! We had to find our way to the heavy users of high performance outboard engines. Think of the US Navy and the US Coast Guard. Finding the right people was a severe challenge. Getting the right answers even more so. In the end we managed to talk to more than 20 decision makers in the small boats industry all over the world.

So what happened since then? In Dutch we call this the ‘bacon question’. 🙂

So, yes, the diesel outboard engine is great. It is true. From Canada to the Philippines and from Greenland to Australia. It will make many small boats great again!

But whichever way you look at it, Canada is and will remain the country with the longest coastline in the world. And silver is for Indonesia, bronze for Greenland. Aren’t statistics great?